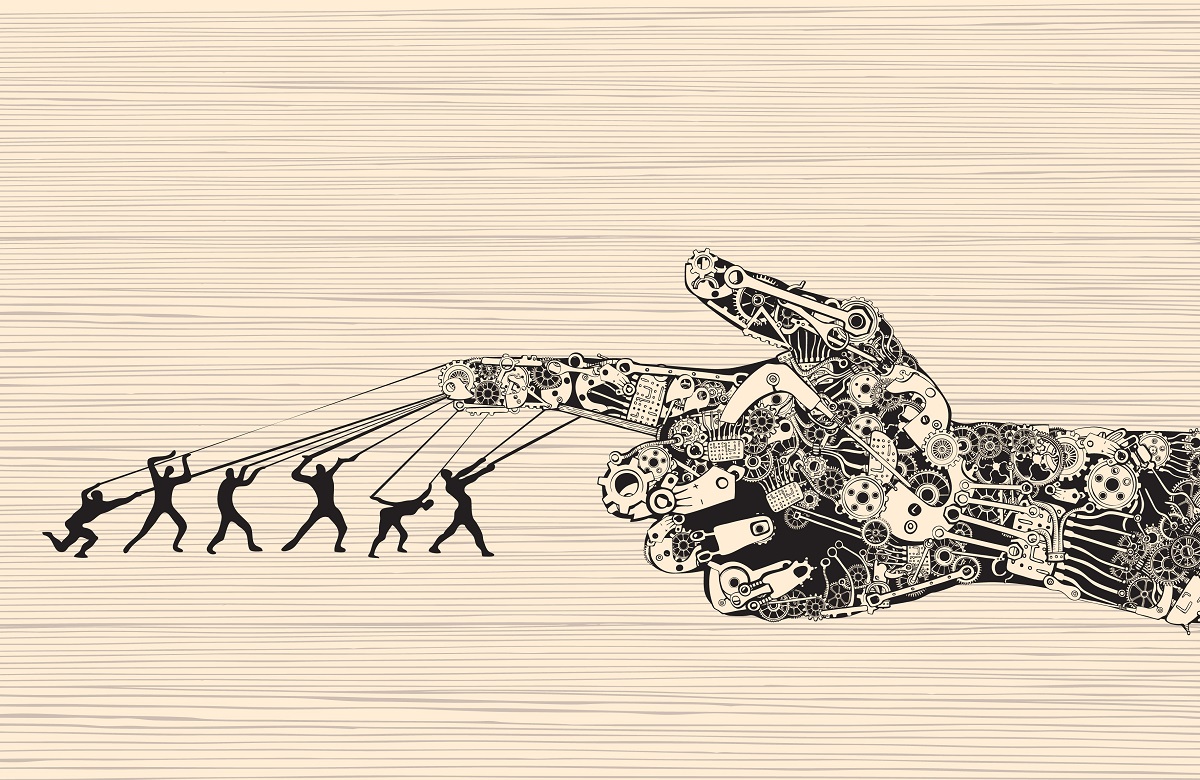 The plebiscite has become an interesting public topic since the federal government announced its intention to hold one on the issue of marriage equality. We have only held three national plebiscites in Australia; two concerning conscription (1916/17), and one to determine the preferred national anthem (1977).

Interestingly enough the first great split of the Labor party occurred over the conscription debate, with the expulsion of the then Labor Prime Minister, Billy Hughes, and his followers (pro conscription). Hughes eventually became the leader of the United Australia Party, which later formed with other parties to create the Liberal Party of Australia.

Back on topic… a plebiscite is a guide for legislators (our elected representatives) on public opinion. It is also referred to as an ‘advisory referendum’, not to be confused with a referendum, which is a binding decision to change the Australian Constitution. Marriage in Australia is legislated for in the 1961 Marriage Act which has been amended numerous times, including in 2004 when the definition of ‘marriage’ as ‘the union of a man and a woman to the exclusion of all others, voluntarily entered into for life’ was added.

The implied democracy a plebiscite brings would certainly appeal to some, however, Australia is a liberal democracy and this topic is essentially a debate over the liberal value of individual freedom. Considering the individuals concerned are; consenting, adults and do not cause harm to others. The method being used to determine this debate is nothing short of the tyranny of the majority. Maybe it is time the Liberal party of Australia double-checked the definition of liberal, or admitted conservative dominance.