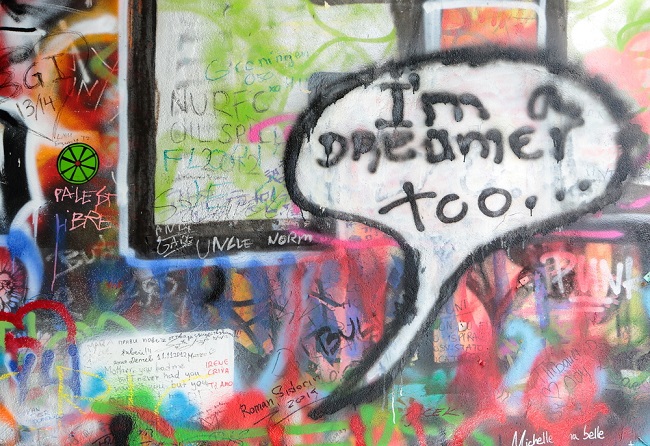 Since I announced I would run for the seat of Newcastle I’ve been accused by people who should know better that I’m a Liberal in Independent clothing. Nothing could be further from the truth.

I’m not left and I’m not right, not Liberal nor Labor. I’m for Newcastle

So who am I? I’m a socially progressive, economically sound dreamer.

Like you, my husband and I are busy. We run our own business, have kids, support the local community and sporting events and place a high priority on family and friends. We know that it’s often easy to ignore politics in the hubbub of daily life.

As my children grow, I’ve come to realise that no matter how much we all choose, consciously or not, whether to take part in politics, it does affect us, from impacting on our civil liberties to the opening hours of our local pool.

We are so privileged to live in Australia and have the right to vote. However I’m sure you, like me, are sick of how politics has been corrupted, undermined and spin doctored to within an inch of its life.

I’d love to see more political education in our schools and media outlets. Is it so crazy to want to educate people on their voting rights, how preferences work, differences between levels of government and the role of the upper and lower house? Our country would be the better for it.

The Liberal Party has disgusted me with its relentless conservatism and lack of social empathy. Labor is meant to be the party of the worker and touts itself as being socially progressive. But what happened there??? I’m sure they are exhausted and depressed after all these years of eating themselves from the inside out.

Now don’t get me wrong, I know there are good people in both of these major parties and many that could easily be in the centre. I was approached to join Labor but as much as I believe in many of the Labor ideals, the party does have a way of chewing up good people and spitting them out.

I tried the Australian Democrats, the only party where I did not need to compromise myself too much, but all it did was reaffirm my belief in independence.

And that my friend is why I’m a dreamer.

I dream of the day when party politics is removed and each region is fairly represented by its own voice, a day when major issues for our future could by addressed by both a government and opposition working together. Hearts, minds and ideas from all sides working for a common good.

So no I’m not a Liberal in independent clothing because of my centralist views and realistic approach to issues like the rail line. I’m a pragmatic centrist running a mainly self-funded campaign with no allegiances or agendas dictated by outside forces.

I want to be a spanner in the works of business-as-usual party politics. And I want to do it for the young people in Newcastle. We owe them a world-class future but we need to march to the beat of our own drum to do it.

Please consider helping my independent campaign as a donor or volunteer. And I would be grateful if you would share this post on your social media networks.