Calling Time on the ‘Pub Test’ and Subtle Sexism in Politics 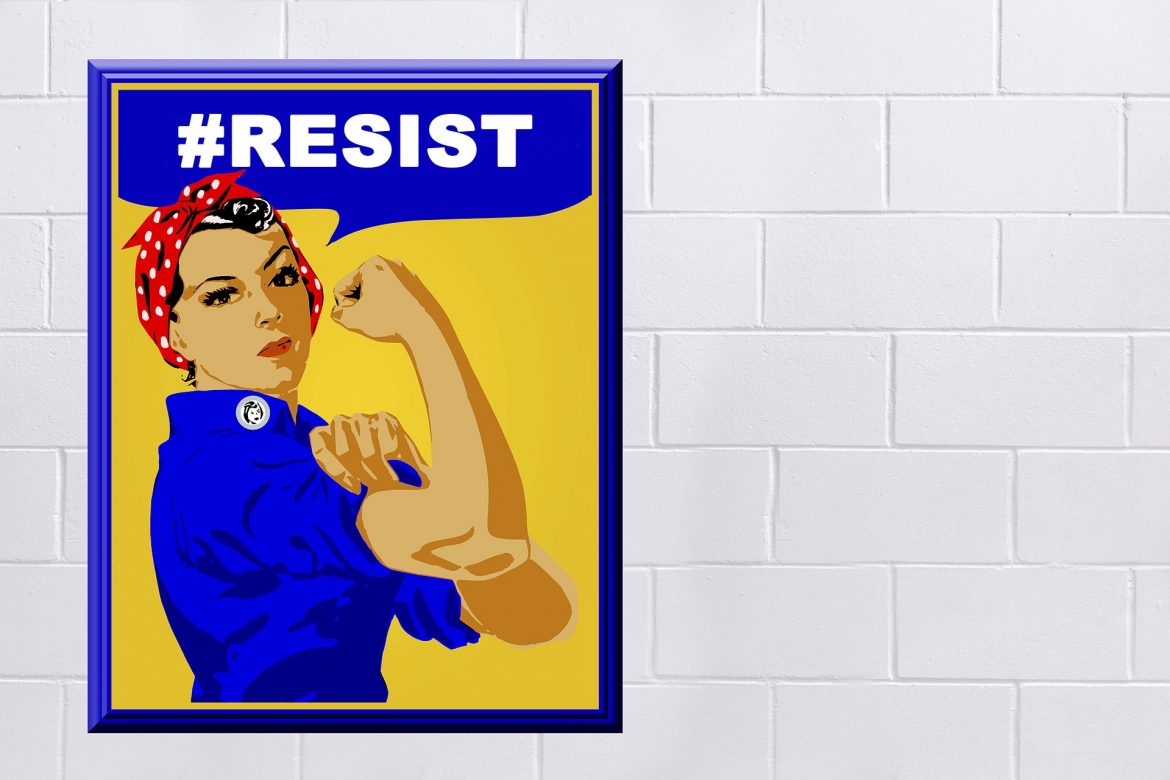 In fact, the claim failed the pub test dismally, and received an extraordinary amount of press. But, considering the claim is valid as part of a policy initiative introduced by the council over a decade ago to increase local government representation by women and underrepresented groups, the “pub test” warrants exploring.

Did the pub judge the Lord Mayor over a sense of entitlement based on an unnecessary trip? Maybe, but I would argue the decision to take the trip was a collective judgement. The elected council voted in favour, and Mr Cordingley himself recommended it as an “ideal opportunity” for council to tap into developments in the smart cities realm. Did the pub judge the Lord Mayor based on her offspring accompanying her? We’re getting warmer. Which makes the pub test interesting considering this “ideal opportunity” presented itself both at short notice and during school holidays, the exact situation the participation policy was designed to address.

Or was the pub’s judgement based on the two local government representatives and the media giving them the green light to voice subtle sexism? Frank Cordingley knew the claim was a valid entitlement, but privately voiced his belief against it. Gabrielle Upton, our local government minister, played politics with the female participation policy by implying the claim was wasteful and an inappropriate use of ratepayer funds. In their defence, subtle sexism is practised regularly and is one of the only political areas in which there is truly bipartisanship. Just weeks ago we heard NSW Opposition leader Luke Foley framing Gladys Berejiklian’s rise to premier as her being a puppet. The same damaging tactics were used by the Liberals against Kristina Keneally.

The Lord Mayor doesn’t need me racing to her aid. However, for two reasons, our voices are needed when we see subtle sexism. Firstly, to ensure those who choose to validate the pub rather than enhance society, do not deter women from thinking about (and acting on) politics as a vehicle to champion change. Yes, people entering politics need to understand it’s a dirty game, but at least they will know there are people watching their back when it comes to sexism, no matter what shirt they are wearing. Secondly, because sexism propagates itself in many ways. But the same ideas and attitudes that underlie what some may call minor issues of subtle sexism and harassment are the same ideas and attitudes that underlie more serious issues of assault.

Studies have shown there is strength in diversity, and – at a minimum – we need equal numbers of men and women in all levels of government. This change will happen only if we stand up against subtle sexism and recognise that women are both needed and human. Society must also acknowledge that women have just as many flaws as men. Women need to have the right to make mistakes, take risks, show occasional poor judgement, speak their minds, and be the protagonist in their own story. So, next time you cast judgement on a woman’s ability/merit, ask yourself ‘am I judging her based on a different code to him?’