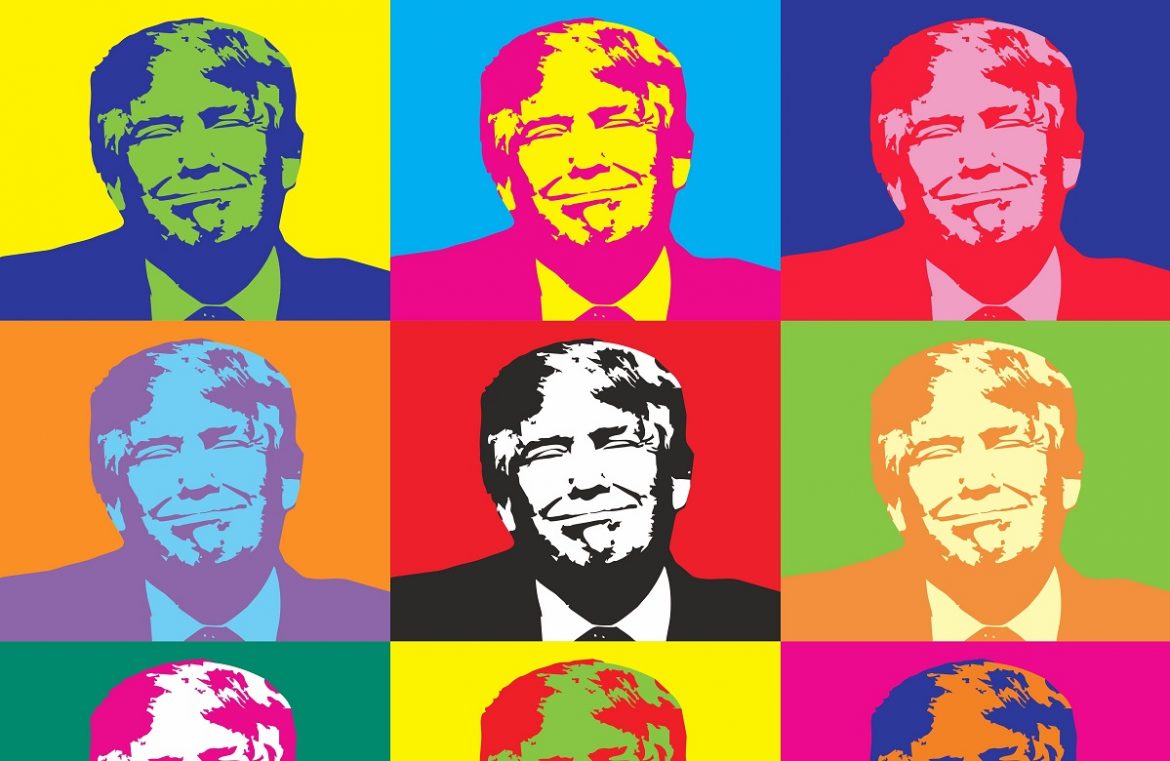 Shortly after gaining office, his first three executive orders were to: freeze federal hiring; withdraw from the Trans-Pacific Partnership (TPP); and reinstate the Mexico City Policy.

Those of a certain political persuasion could certainly muster an argument for freezing federal hiring and the TPP withdrawal, but no matter what your politics it’s extremely hard to mount a case for the Mexico City Policy as an integral component to making America great again.

Trump is not the only president with vagina on his mind, though possibly the only one with it in his palm, the governance of the female reproductive system has been of critical importance for ever new American President since Reagan, who introduced the Mexico City Policy in 1984.

The policy relates to the United States provision of international family planning assistance and is heavily focused on abortion politics. In order for a foreign non-government organisation (NGO) to be eligible for American federal funding they must not, even with non-American funds, perform, advise on, or endorse abortions as a method of family planning.

This unconstitutional behaviour of suppressing the freedoms of others to engage in public policy debates, prevents the Mexico City Policy being imposed on America’s own citizens; hence the policy not applying to American based organizations.

Interestingly, the Mexico City Policy is not even required to prevent American federal funds being utilised for abortions outside America, as the 1973 Helms Amendment to the Foreign Assistance Act already prevents this, biomedical research, and lobbying on abortion (since 1981).

Now, no one could express my feelings for abortion or President Trump better than Gough Whitlam — “Let me make quite clear that I am for abortion and, in your case Sir, we should make it retrospective.”

But as difficult as it is for some to understand, this is not an abortion debate. It’s a debate on America’s predatory behaviour placing people at greater risk in order to progress a moral agenda through a policy which is unconstitutional in their own county.

After the Bush administration re-introduced the Mexico City Policy in 2001, abortion rates increased in sub-Saharan Africa and in Ghana, and shipments of American donated contraceptives stopped in 16 developing countries. Given modern contraception is one of the most important barriers to preventing unwanted pregnancy and there’s an estimated 225 million women worldwide who do not have access, this is a flawed mindset to reducing global abortion.

The Mexico City Policy does not reduce global abortions because it does not deal with the real issue, women’s need for abortion. Although abortion is a last resort, it is still a requirement for many women. And it will always remain an important part of providing global SRHR.

Providing SRHR will unlock stifled talent. By allowing girls and women control over the number and spacing of their children, education will become more accessible, unlocking employment and business opportunities not currently available, activating their economies and create a better world for all of us.

So to Trump, Pence and all who champion the Mexico City Policy with vigour, I say ‘go love yourself’. To the rest I say ‘it’s time we look further than government to solve the world’s biggest issues’.

The Impact Of Social Media On Your Happiness

Calling Time on the ‘Pub Test’ and Subtle Sexism in Politics