Home Politics Parties must define what they stand for, not against
Politics 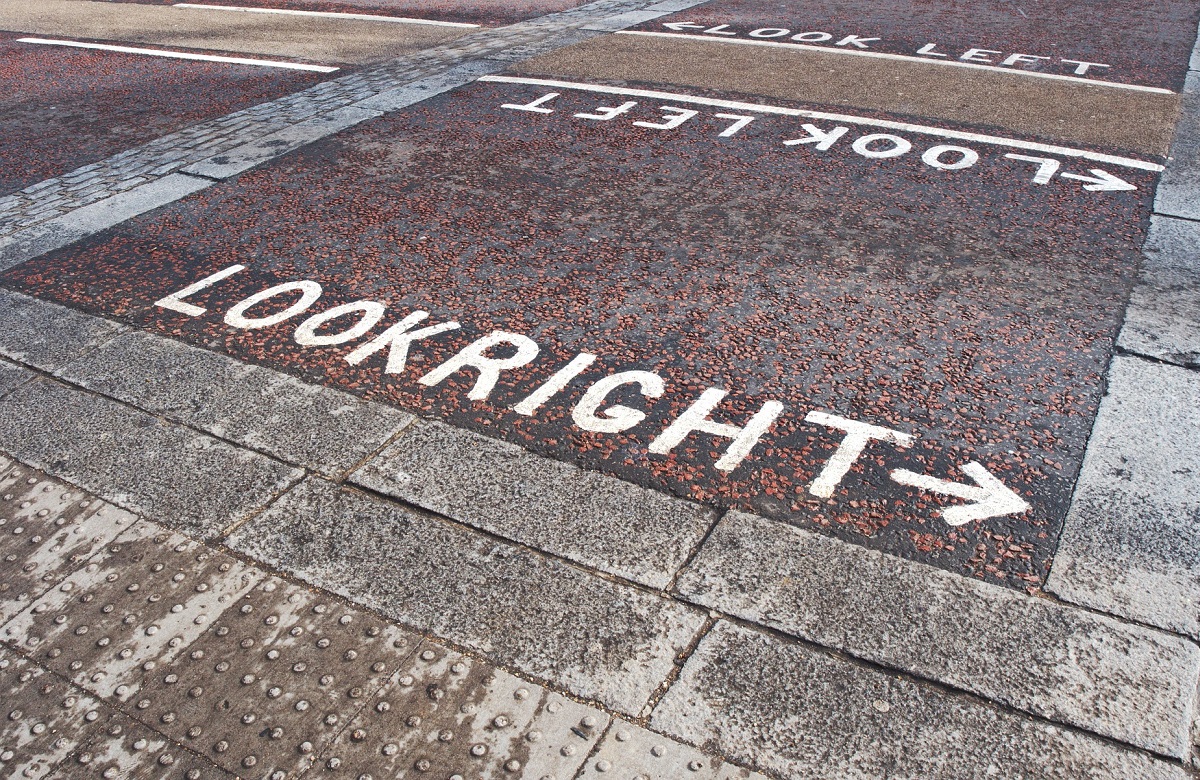 At the New Institutes senate forum in Newcastle, a journalist asked Senator David Leyonhjelm how he was going to ‘serve’ women?

His response was something to this effect – he doesn’t represent groups therefore he doesn’t serve women. Women are individuals, you are all individuals.

As the Monty Python Life of Brian’s Always Look on the Bright Side of Life rattled around in my head, I was taken by the fact a panellist chose to identify themselves simply by what they stood for.

Now don’t misinterpret this as partisan opinion advocating David’s liberal ideology, nor is it a favourable judgement on his parliamentary record. It is simply acknowledgement of the fact he defined himself by his own values on the evening, that is, what he stood for, not against.

Just the simple identification of one’s own position was a stark contrast to the current political debate, which centres heavily on being against another’s position without ever really justifying one’s own.

Yet the simple identification of one’s own position is still a debate lacking sophistication unless it is constructed with both depth and a holistic view.

One reason for the growth in the ‘swinging’ vote is the fact that voters are no longer drawn simply to ideology. They are seeking representation capable of dealing with high levels of complexity.

It is my belief the dilution of the complex issues we face in the world today is leading to a disconnected relationship between voters and politicians, which in itself is a real concern in a representative democracy.

Voters surveyed by a recent Roy Morgan poll rated politicians at 17 per cent for ‘honesty and ethics’; and voter disengagement and apathy, especially youths, are often cited in media as the issue.

Data from the International Social Survey Programme suggests youth in particular are engaging in ‘non-electoral participation’. Youth are more likely than the older population to have signed a petition, boycotted a product, and attended a demonstration in the past year.

An online educational tool, Vote Compass, developed by political scientists to assist voters explore how they fit within the Australian political landscape, had 1.3 million users during the 2013 federal election. The high use of this tool is support for the theory voters are not apathetic, rather in the absence of substantial policy discussion, voters have chosen to seek alternate methods of engagement.

Parties have the opportunity to continue as actors in a Monty Pythonesque spectacle or create a political dialogue with voters which acknowledges the complexities of the current world and actively works to create a holistic approach to our governance.

In the words of Ambelin Kwaymullina, ‘The whole is more than the sum of its parts, and the whole is in all its parts’.

Jacqueline Haines is a Newcastle businesswoman

Fear should not to be ridiculed by others