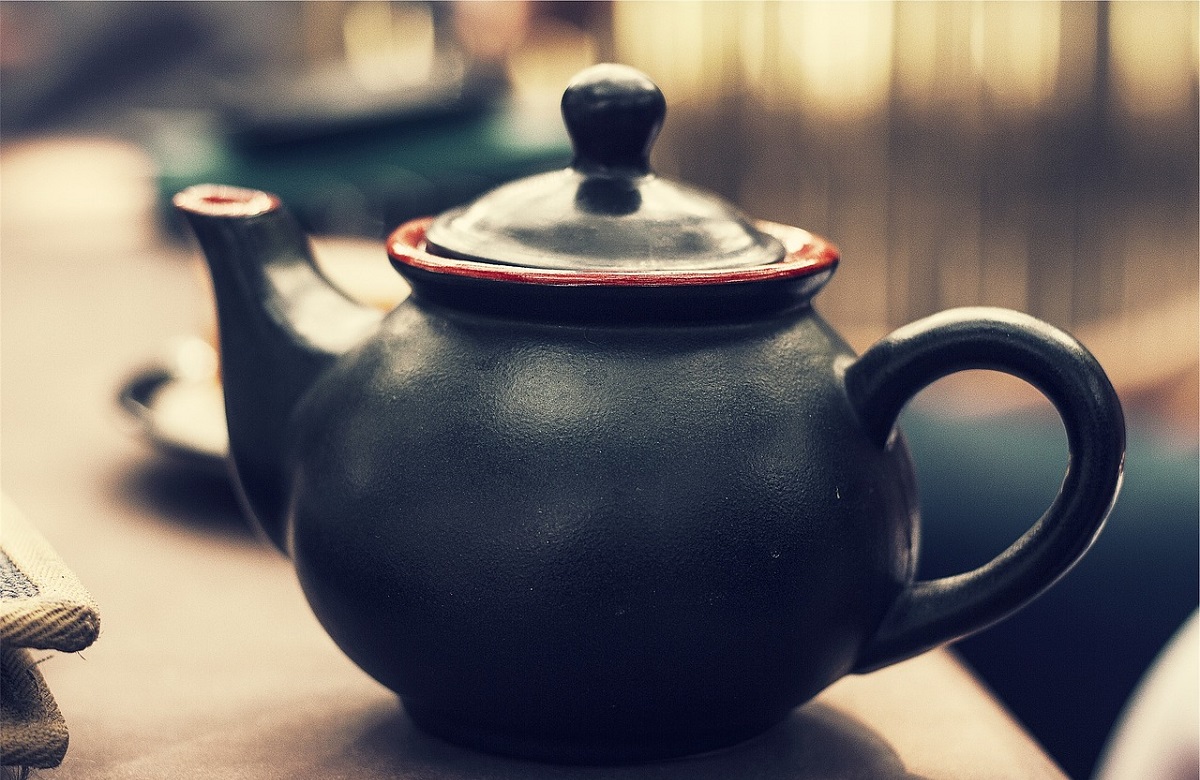 As you can imagine, just the thought of elements in our grand city’s revitalisation project being “state-of-the-art” was a joy for someone such as myself who has actively campaigned for Newcastle’s revitalisation and already loves utilising the easy connectivity between the foreshore and Hunter Street.

So I cleared my calendar, brewed a cup of tea, and set my sights on locating the “state-of-the-art” design elements.

Pressing play on the extremely nifty little walk-through, I’m feeling positive to see the new train fleet pulling in and the crowds of people at the station.

However, while I’m still to see what I would call “most recent ideas”, the Premier’s rhetoric certainly suggests excitement just around the corner.

Light rail is a major component of the project, surely it will have “state-of-the-art” stamped all over it and at the very least Newcastle would be receiving the same clutter-free skyline Sydney light rail is embracing; it may not be the most recent, but it is recent.

As my eyes dart through the crowds of people on the platform searching for the light rail connection, I spot it, Newcastle’s light rail is to be the overhead wire version.

At the same time it is obvious the light rail will be crossing Stewart Avenue. A major defining feature in the heavy rail truncation was the removal of the level crossing at Stewart Avenue.

However, I should give credit where credit is due. Light rail has been incorporated, leaving me believing enthusiastic promises will be honoured, but at what standard?

The proposed frequency is already an interesting prospect with a single set of tracks, not the double set indicated last year.

OK, I must admit, the excitement is fading, but the light rail is scheduled further down the track, so to speak, and there is time for improvement.

Settling on this disappointing but rectifiable element of the design, I go in search of some external “buzz factor”. A mass of solar panels to splash green and enhance Newcastle’s organic innovative energy sector, or a striking architectural feature seeing the building nominated for a national or global award? Well, no, now my tea is getting cold and this whole thing is feeling rather awkward.

If you could call it a positive, at least no one has tried to sell us dreams of future phases taking advantage of the interchange’s high rise zoning position or potential to incorporate a light rail network.

Call it details, if you will, but the design doesn’t match the sales pitch rhetoric and Novocastrian’s deserve more than the Joh Bjelke-Petersen snub of “don’t you worry about that” when querying a project which the Premier himself states “is a key part of the NSW government’s plan to revitalise Newcastle”.

The missing elements within the Wickham transport interchange design are not minor oversights, especially this far into the process. This revision of the design is most certainly a marked improvement on the previous design.

The quality of the debate on the merits of the interchange design is poor at best, consisting of one group focusing, yet again, on the heavy rail line retention or dissatisfaction with either the interchange position or the light-rail route. All are irrelevant arguments at this stage of a project that will be. The other loud minority in the debate prefer to suppress anyone critiquing the project by labelling them “anti-revitalisation” or “anti-Newcastle”.

Neither position is acceptable for the future of a city with such a diverse group of genuine people.

To truly make this “the people’s project” our political leaders need to stop utilising this once-in-a-generation revitalisation project to nurture the city’s ever-increasing political polarisation for electoral ends.

We are a city of people that deserve more than what’s being offered.

We have been conditioned over many successive governments to expect a certain type of sandwich and what is on offer at the moment is the same sandwich with garnishing.

And that doesn’t make it gourmet.

The Newcastle Urban Renewal Strategy and Me