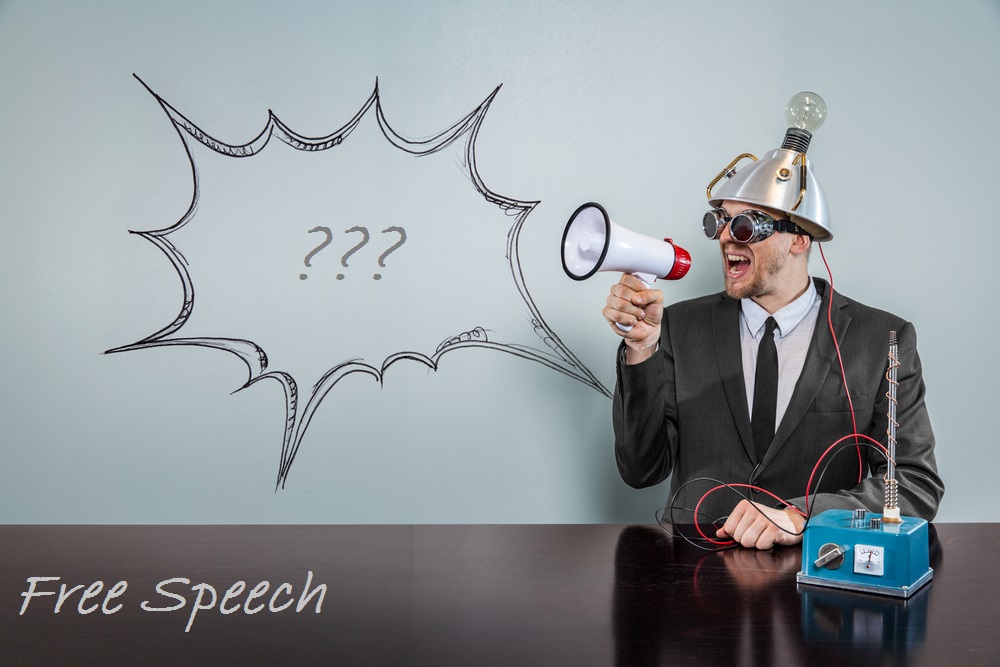 As social media screamed disgust, I began to wonder, if your view is not popularist is it OK to voice it?

This is really a question of our right to free speech, a right it would be reasonable to presume we have in Australia considering we are a liberal democracy. However, there are only five explicit individual rights within the Australian Constitution and freedom of speech is not one of them. This would have been quite a different story had the Constitutional Alteration Bill which was put to referendum in 1944 not been rejected.

In recent years the High Court has recognised an implied right to freedom of political communication as a necessary element of representative democracy, yet this is more of a constitutional limit on the legislative powers of Parliament than the personal rights of citizens.

Freedom of speech is a complex issue especially if you are a liberal (please note the small ‘L’), as two of liberalism’s foundation values are free speech and equal respect. When equal respect requires a constraint on free speech, one must decide which of the two values should be prioritised.

So the answer to the original question, if your view is not popularist is it OK to voice it? Yes, as long as you remain within the laws and it’s defensible.