Home Politics Fear should not to be ridiculed by others
Politics

Fear should not to be ridiculed by others 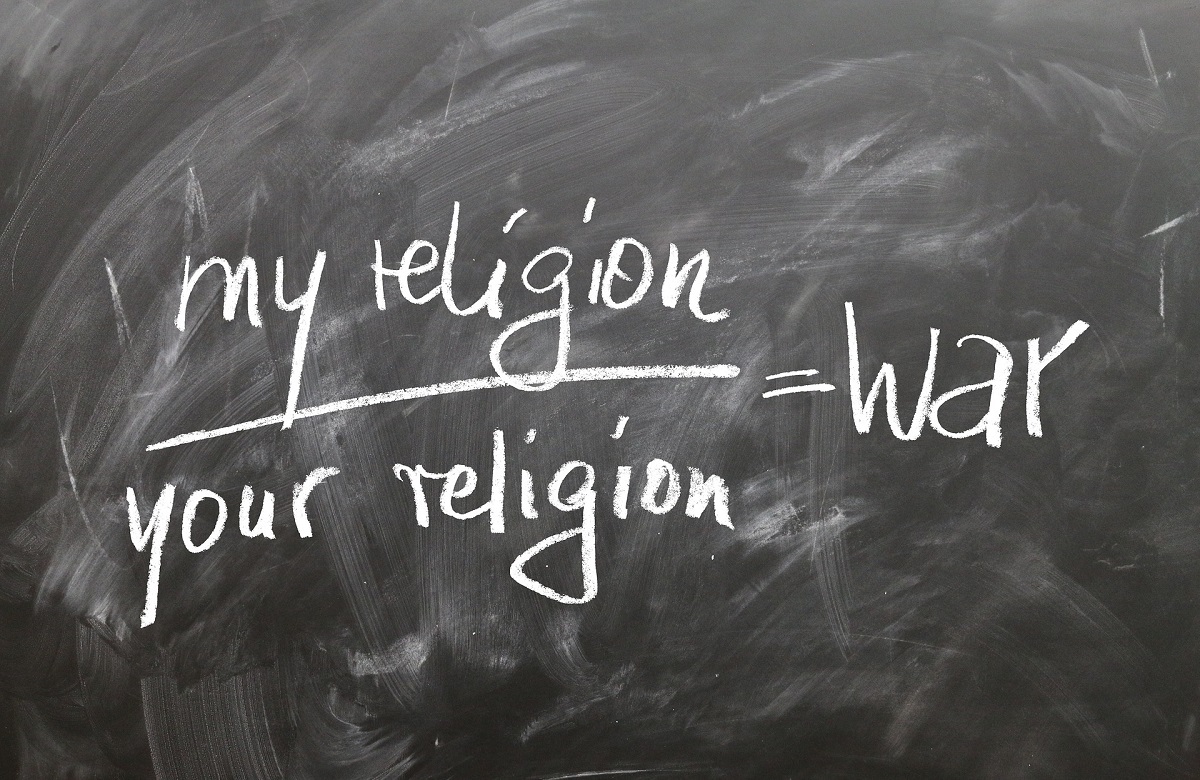 According to a recent Washington Post article, 28,689 people have had their future taken in terrorist acts since the beginning of 2015. I cannot imagine the number needed to represent the tears which have fallen for these people.

This week the crime of hatred in Nice has again sparked debate here in Australia which mainly centres on directly linking terrorism and Islam. This is a link of fear, not rational intellect.

Both Sonia Kruger and Pauline Hanson called to stop Muslim immigration to Australia. I do not share the same view, but I understand the emotion of fear. The very emotion terror is designed to create. I have loving family and friends who also share Sonia and Pauline’s views. They share the view out of fear, out of fear for a way of life, out of fear for a love of others. Their fear is real.

Waleed Aly made a very powerful statement “How we deal with our fear is becoming the defining measure that determines us as a people”. I feel he is correct.

By offering my basic knowledge of Islam, its diversity and how it has enhanced our society to date, I hope I can play a part in helping spread knowledge not fear.

Islam is the world’s second largest religion with over 1.5 billion adherents worldwide and 62% live in Asia. Muslims in Australia are a racially, ethnically, linguistically and culturally diverse group and make up 2.2% of the overall population.

Just as Christianity and Judaism are separated into a number of different denominations so too is Islam, the three major schools are Sunni, Shiite and Sufism.

There are many terrorist groups which are not religious, but of the Abrahamic religions (Christianity, Judaism and Islam) all three have fundamentalist groups within them, which have committed terrorist acts.

Princeton University’s Loon Watch compiled FBI data and found Islamic extremists were responsible for 6% of the terrorist attacks in America from 1980 to 2005. Yet here in Australia approximately 27% of people in Sydney hold negative attitudes towards Muslims (Mapping Social Cohesion, Monash University 2015). These are people we have a long history of sharing the same land with.

The Ghan rail service was named after the Afghan Muslim cameleers, some of our early explorers, who lived in the interior around the 1840-60s and carried vital supplies across the outback. The Macassans (from Sulawesi) traded with many Indigenous clans in Northern Australia for hundreds of years. The first Muslim convict was on the third fleet in 1791 and the first mosque was built in Australia in 1882.

The main point I wish to stress with this information is not all Muslims are the same, just as not all Christians or atheists or women or football players are the same.

It is my personal opinion Australia’s greatest strength is its diversity. No one culture has made us, no one religion binds us, and no one ideology controls us.

So play your part and listen to others’ genuine fears no matter which side of the debate they come from and when you react, do it with compassion.

Jacqueline Haines is a business person and an atheist

Printed by the Newcastle Herald on 21st July 2016

Why Did I Join The Sex Industry? It’s Simple, Social Entrepreneurship