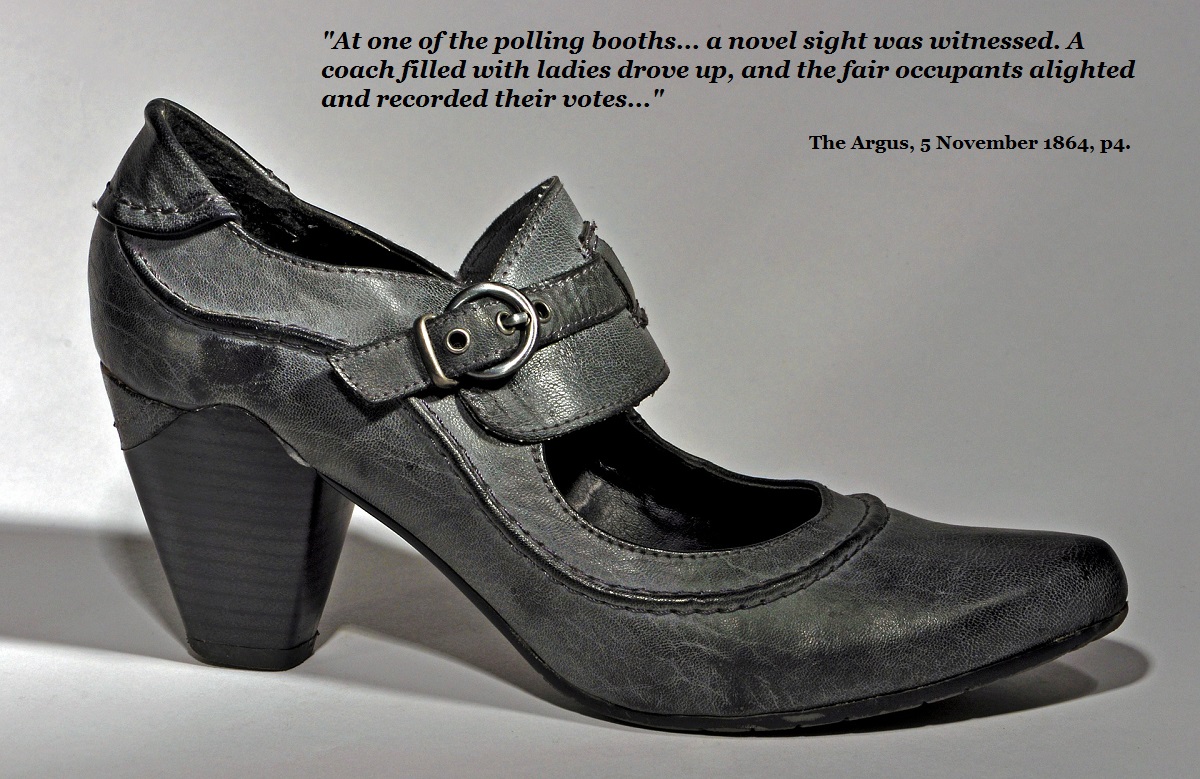 In 1861 South Australia was the first state to grant women the right to vote, but it was restricted to land owners at the local level. South Australia continued this lead and in 1894 became the second jurisdiction in the world (New Zealand was first, 1893) to deliberately extend the vote to women, including Aboriginal women, and the first to give women parliamentary election rights.

The Victorian parliament was actually the first jurisdiction in the world to grant voting rights to women, but alas it was unintentional! In the Victorian Electoral Act 1863 the term ‘all persons’ enfranchised all ratepayers listed on local municipal rolls. A number of women were property owners and chose to exercise their voting right in the 1864 general election. The rather embarrassed and shocked Victorian parliament quickly rectified this grave error by amending the Act in 1865 to prevent women voting.

It was sixteen years after South Australia granted women the right to vote before all states and territories followed suit for non-indigenous women. And a further fifty-five years before this right was extended to all women, when Aboriginals became eligible to vote at Queensland State elections in 1965. It’s interesting to note although South Australia was the early leader on the right to access to parliament for women, they were the last state to have a women represent them, thirty-eight years after the first woman was elected to an Australian parliament.

Some argue women received the right to vote at the federal level as the Commonwealths way to pacify the South Australians who threatened they may prevent federation if women didn’t maintain their voting rights. The history pages reflect Australia as the second country in the world to give women the right to vote, however the Commonwealth Franchise Act of 1902 specifically excluded many from this right unless they were actually on the roll before 1901.

The truth is full female suffrage wasn’t achieved in Australia until 1965 (State 1965; Commonwealth 1962), which is somewhere between Libya and Ecuador on the world ranking.