Home Politics Australia Day, hit it out of the park.
Politics 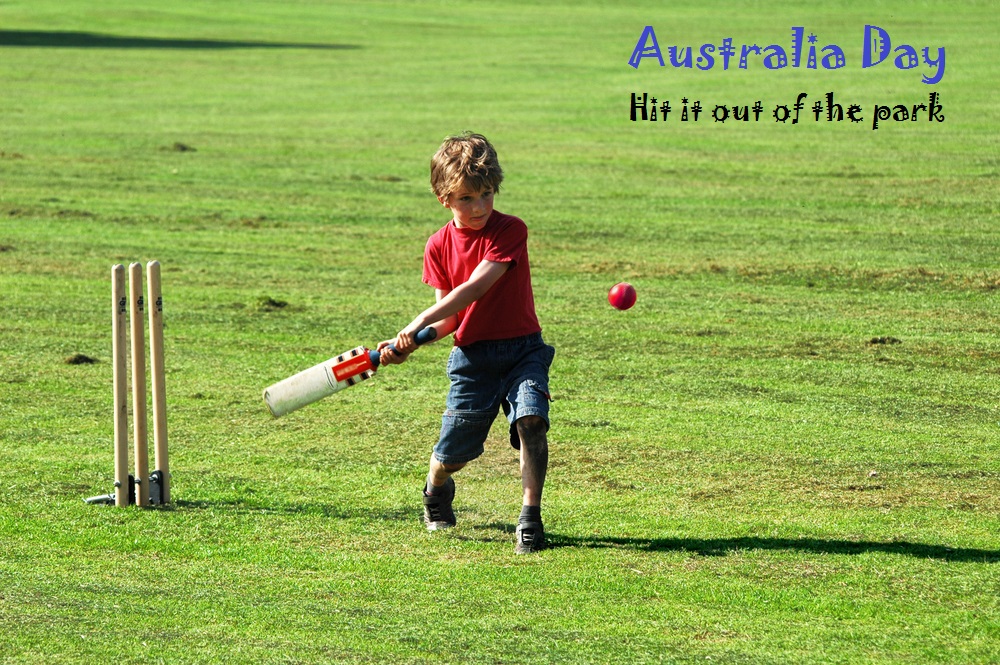 According to the official Australia Day website, Australia Day is a celebration of ‘what’s great about Australia and being Australian’. It’s the day Arthur Phillip camped at Cadi (1788) and claimed the east coast of this sun burnt country as part of the British Empire. It is a celebration of one of the first days the British Empire neglected to acknowledge the 1500 generations who had walked our lands prior to this claim.

This strongly British celebration is very young, even in modern terms, given it wasn’t until 1935 when 26th January was celebrated uniformly throughout Australia. We celebrate being Australian with a thirty two year old national anthem and under a flag which wasn’t widely flown until after the flag act of 1953, although selected in 1901.

Being Australian is very new indeed. Australia federated in 1901, however, the Privy Council in the United Kingdom remained the final court of appeal for state matters until the Australia Acts of 1986. And Australian citizens remained British subjects until 1984.

In recognising our nations young traditions comes the joy of recognising its flexibility, the flexibility to recreate ourselves. It is possible to change a symbol or a day of celebration in Australia to make it inclusive. It may not happen for many years, but one day we will reach a critical mass of those who want to share this celebration without exclusion. This will be a day to smile.

Australia day is yours to make as you wish, and I hope it is safe and happy.

Everybody needs a life about more than toil